Changes are on the way 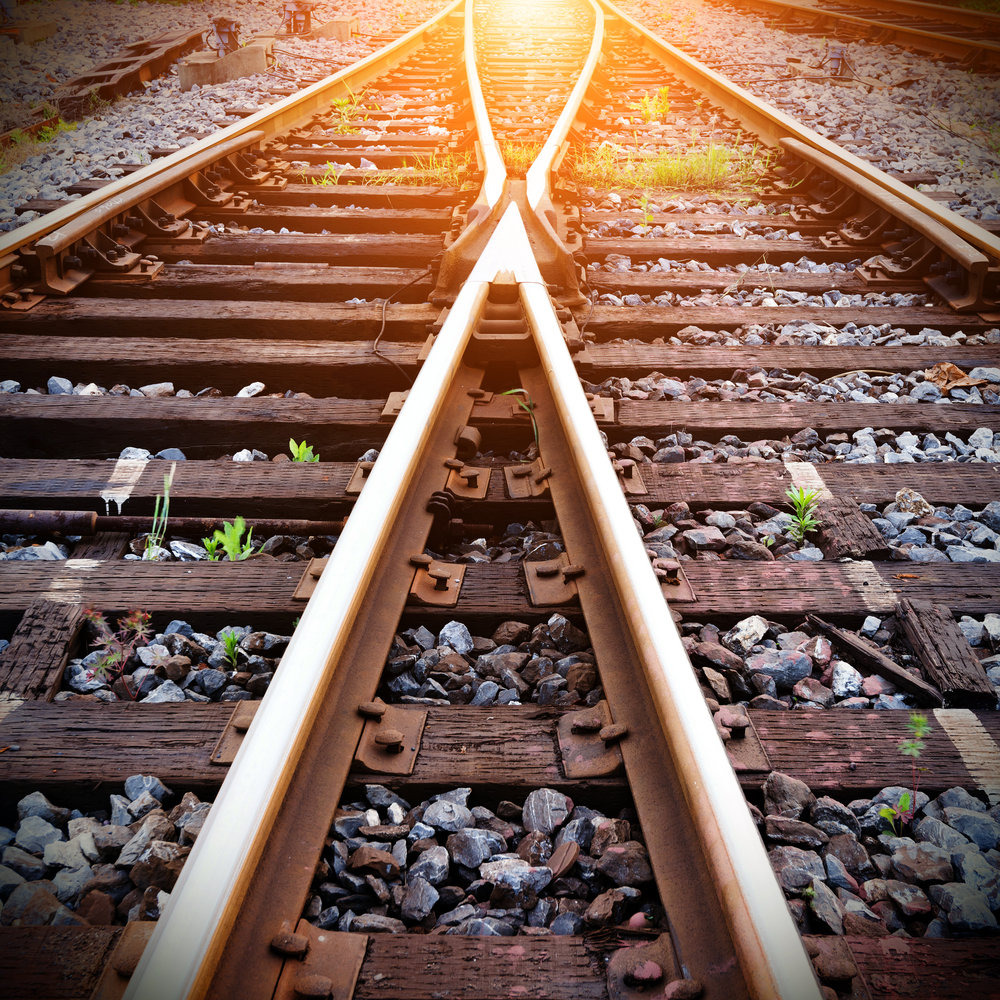 In 2018 there was a lot of noise about the potential Employment Law changes which saw a significant drop in business confidence this could be attributed to the fact that during 2018 the Government often announced changes to legislation without providing clarity as to what the changes were, when we could expect the changes to occur and what impact this would have on business owners. Therefore, we have kept a close eye on Bills and how they are progressing in Parliament to be able to provide you with an update.

Employees will become entitled to 10 days paid Domestic Violence Leave from 1 April 2019. This entitlement will be in addition to any annual, sick or bereavement leave entitlements already provided for under the Holidays Act 2003. Although it is predicted that about 80% of family violence incidents are not reported to the Police, New Zealand has the worst rate of family and spouse violence in the world, with the Police attending a family violence incident about every 5.5 minutes. Therefore, it is imperative that you as an Employer understand how Domestic Violence Leave works prior to it coming into force so that, if you do get a request for such leave, you know how to handle it appropriately. Want more information about how Domestic Violence Leave will operate? Read more here.

Health and Safety at Work Act 2015

The Health and Safety at Work (Volunteer Associations) Amendment Bill proposes to exclude Volunteer Organisations who employ person(s) for less than 100 hours/week (cumulatively) as being considered a PCBU.

The Bill has progressed to the second reading and will not be long until it is before the Whole House where all members consider the Bill in detail and make further amendments. Provided it gets past this stage, the third reading will occur and then the Bill, if passed, will be presented for ascent by the Governor General, after which it will become law.

The Holidays (Bereavement Leave for Miscarriage) Amendment Bill was introduced on 9 August 2018 with the purpose of amending the current bereavement leave provisions contained within the Holidays Act 2003 to allow for Employees to take up to three (3) days bereavement leave if themselves, or their partner, has an “unplanned end” to a confirmed pregnancy. The Bill is still currently at its first reading, after which the members of the House will vote as to whether the Bill will progress to the Select Committee.

We can expect further changes to the Holiday Act to be announced this year, given that the Act is currently being reviewed after the Ministry of Innovation, Business and Employment (the Ministry responsible for enforcing the Act) who were themselves found to have been incorrectly calculating leave for their own Employees. It is expected that the Government will be looking at having one (1) simple calculation for leave however this has not yet been confirmed.

Our team will continue to track the changes to legislation as matters progress, providing you with updates where possible. However, if you would like further information about the upcoming changes and how these may affect you, feel free to contact one of the team.