What can we expect under a new Labour Government? 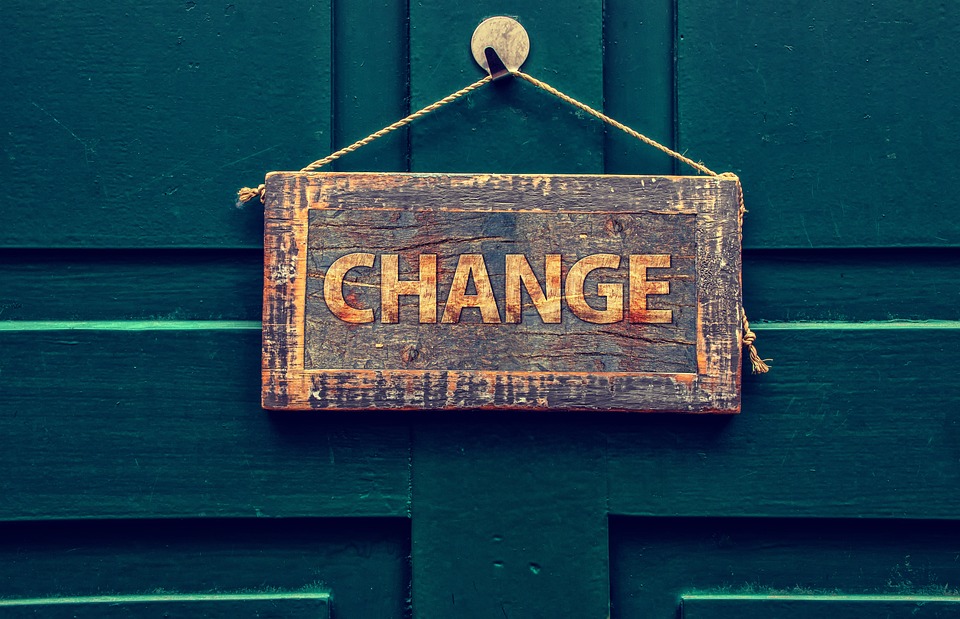 With the “Winston Handbrake” now released we can expect significant changes to Employment Law to be a priority for the new Labour Government.

Many changes proposed in the first term of the Labour led coalition Government were unable to be progressed due to having insufficient numbers to pass these into law. However, with a clear majority we can now expect the demands of the Unions to be given significantly more weight.

Key changes likely to occur in the next 12 – 24 months will include:

When these changes are finally announced, they will need to be reflected within all forms of employment agreements. We will therefore keep you well advised as confirmed information emerges from Parliament.

If you have any questions regarding any of the proposed changes, please feel free to contact us directly.