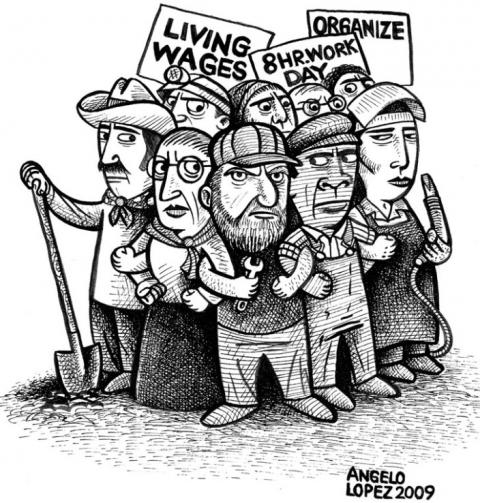 A Government appointed committee has recently released their recommendations in relation to Fair Pay Agreements (FPA’s) which have raised some concerns over the rights of the Employer and the rights of an individual Worker to have the freedom to choose if they wish to be represented by a Union or not.

While the Committee released a 58-page document to outline their recommendations, there are a few key recommendations hidden throughout which are a key cause of concern.

To further rub salt into the wounds of any worker who may wish to negotiate their own terms of Employment, The committee also recommended a “Public Interest Trigger” which means that if the representative threshold of 10 percent or 1000 workers (whichever is lower) is not met, an “Independent Body” would have the legal right to implement an FPA where there are “harmful Labour market conditions in the nominated sector or occupation”. In other words, if not enough workers wish to have the FPA, It can be forced on them anyway.

The Committee suggested that FPA’s will set standards for pay and other employment conditions within an industry, according to factors including job type and experience, with the hope that this will prevent a “race to the bottom”.

A huge concern is that the FPA’s will be applied nationwide which means that the agreed upon standards will be applied across all of New Zealand. The standards set for a business in Auckland will also have to be met by the businesses in small town New Zealand. It will prove difficult for these smaller businesses to be able to continue to employ as many workers when the standards they must meet are on par with the companies from the big cities.

The big city businesses will also be under pressure as they may usually offer a premium wage to attract workers into those cities that have higher living costs. Unfortunately, those premiums may now be limited if they have the extra pressure of having to meet standards set by the Unions across the whole industry given wages/salary will be determined in accordance with pay bands.

It is clear that the Committee and by extension this Governments goal is to empower the worker (unless it is to make decisions on their own) at the expense of the Employer. Unfortunately, however, due to the potential effects of forcing entire industries into Collective Bargaining, they may end up responsible for more unemployment as businesses may find that they cannot afford to keep up with the new standards implemented and as a result employ less people.