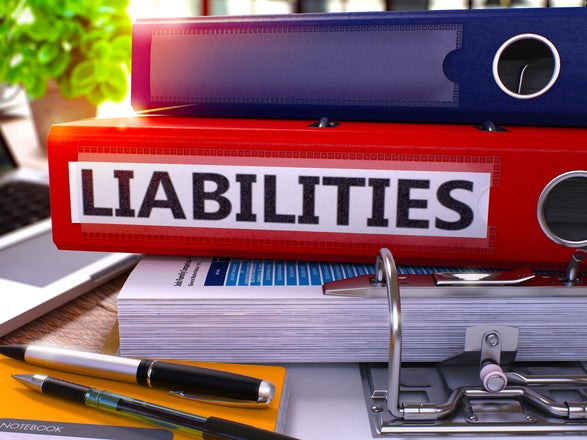 In December 2016 the Labour Inspectorate successfully took a claim against Binde Enterprises Limited in the Employment Relations Authority for breaching the minimum standards. Binde Enterprises was a labour hire company who provided labour (workers) to a large commercial agriculture organisation based in Pukekohe.

Proceedings were commenced against Binde Enterprises after a complaint was made to the Labour Inspectorate and it was discovered that 75 Employees of Binde Enterprises were: not receiving the minimum wage; not receiving any leave entitlements under the Holidays Act 2003; and that the Employer was making unlawful deductions from pay and failing to keep accurate time and leave records.

Labour Inspector, Kevin Finnegan, has stated that this determination “sends a clear message to Employers that if minimum standards are breached and workers are exploited, closing down the business will not get its owners or directors off the hook.” We can expect to see more cases like this in the future as the Inspector went on to state that the Labour Inspectorate “will continue to pursue cases like this, targeting those who might be hiding behind a company name or failure, or closing it down deliberately, to get away with not paying what they owe for employment breaches.”

So what does this determination mean for Employers? This determination reinforces that there is a high expectation that Employers will uphold and abide by the minimum standards as governed by the Employment Relations Act 2000. It also means that Employers who have been found to have breached the minimum standards, will not be able to avoid damages imposed by the Authority by simply closing down their business, as Directors and Owners can be made personally liable to cover the costs of the damages.

We have seen in recent times that personal liability is not the only penalty that can be imposed on the Employer should they breach the minimum standard such as being prevented from hiring migrant workers for up to two (2) years (read more here). Therefore, it is imperative that Employers are ensuring that they are upholding and complying with the minimum standards.