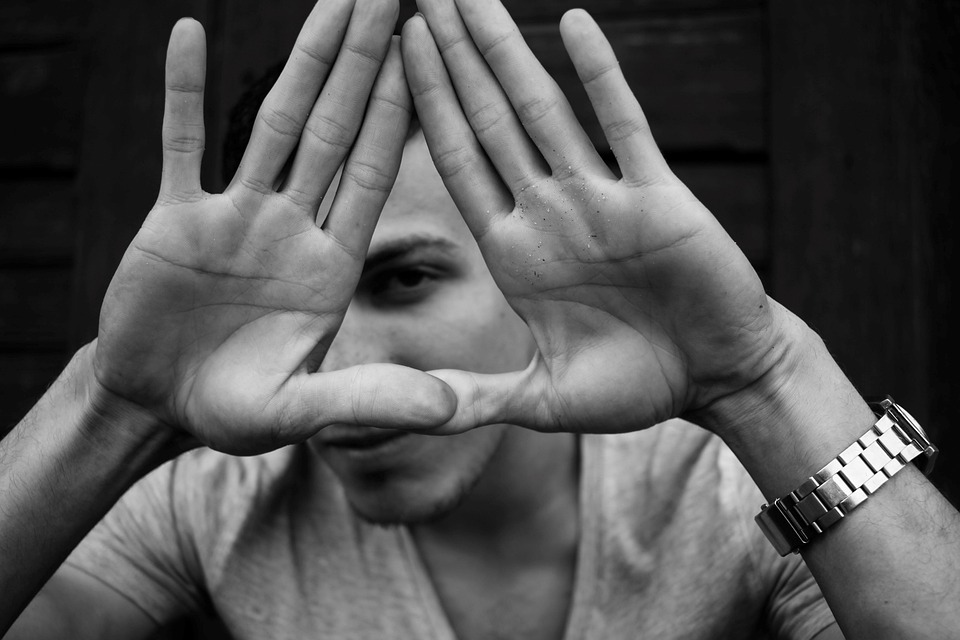 Effective as of the 27 June 2020 the Employment Relations “Triangular Employment” Amendment Act 2019 came into place. This is a significant piece of legislation that will impact on more employer’s than just those who use labour hire organisations. Over the next two weeks we will be doing a short series on the implications of this new legislation and the recommended changes businesses will need to make to avoid the increased potential risks and liabilities.

Part 1: The Context of the Triangular Relationship

Union’s specifically have raised concern in recent years that many employees who work for labour hire organisations, or are seconded by their primary employers to work on other client sites for prolonged periods of time, have been deprived of their full rights under the Employment Relations Act.

The two primary areas of concern have been:

The initial draft legislation attempted to impose upon the primary employer the requirement that employees working on the host site should be covered by the terms of that sites collective if these were more generous than the employee’s own terms. Thankfully after much employer lobbying, this requirement did not pass into the final legislation – however the new legislation does not specifically rule out the possibly of such claims being raised.

The primary part of the legislation is the right to raise a personal grievance joining a “controlling third party” to that grievance. The “controlling third party” would be any business other than the primary employer who exercises, or is entitled to exercise, control or direction over the employee that is similar or substantially similar to the control or direction that an employer exercises, or is entitled to exercise, in relation to the employee.

Clearly this covers a temporary employee who may be engaged by a “host” from a Labour Hire organisation – for any length of time, but would also extend to an employee who may be seconded to work on a “host” client site for a period. Where larger businesses may have multiple legal entities and they use staff across the entities, any entity other than the original employing business will fit the definition of being a “host” or “Controlling Third Party”.

As such, where the employee believes they have been subjected to any action that creates an unjustified disadvantage to them while working under the control of the “host”,  would be entitled to raise a personal grievance – initially against their primary employer but now also seeking to join the controlling third party. Any such grievance would have to be raised against both parties within 90 days of the date on which the alleged incident may have occur.

Incidents that may be included within a personal grievance could be; bullying, sexual harassment, discrimination, breaches of procedural fairness and even constructive or unjustified dismissal. An example of the latter being the common processes of “host” organisations using external labour to advise the primary employer that a particular employee is not welcome back on their site, this will be explained further in the next part of this series.

In Part 2 of this series we will look at step’s “host” organisations will need to make to mitigate their liabilities under the new legislation.

However, in the interim, if there are any immediate issues of concern that relate to your current practices please feel free to contact us.